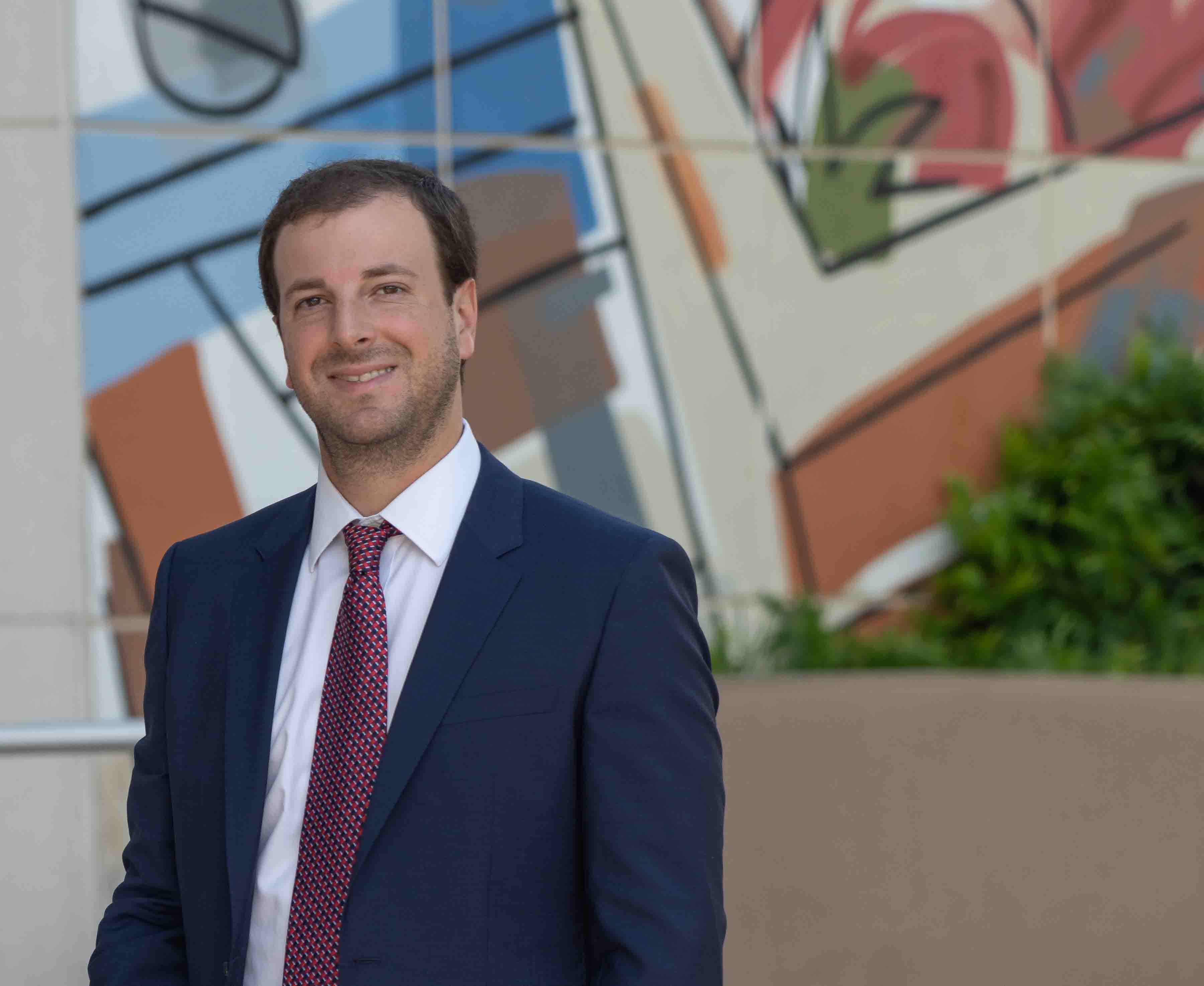 Andrew Enfield graduated from the University of Florida in 2008 with a Bachelor of Science degree in Finance. He then went on to attend the Shepard Broad Law Center at Nova Southeastern University where he earned his Juris Doctor in 2011.  Andrew had the distinction of being included on the Dean’s List while both in college and in law school.  Andrew has been a member of the Florida Bar since 2011 and is admitted to practice before the United States District Courts for the Southern District of Florida, the Middle District of Florida and the Northern District of Florida. He is also a member of the Florida Justice Association.

After being admitted to the Florida Bar in 2011, Andrew focused on civil litigation in the consumer protection field.  Andrew utilized his knowledge of the credit and banking industry to fight against creditors on behalf of consumers.  Andrew has successfully handled a wide range of issues involving creditor-debtor disputes, including collections, garnishments, enforcement of judgments, establishment of exemptions, and actions under the Fair Debt Collection Practices Act.

Andrew now uses his legal experience to represent everyday people and families who have sustained injuries and damages from car accidents, motorcycle accidents, truck accidents, pedestrian accidents, and on-the-job injuries.  He has successfully prosecuted personal injury claims on behalf of injured individuals in both state and federal court helping thousands of Floridians recover against the insurance companies.

Andrew aspires to continue the firm’s legacy of compassionate and dedicated service to clients who have been injured by the negligence of others.  Andrew treats every case with a zealous advocacy and understands the importance of preparing each case as if it will go to trial.  His goal is to provide his clients with the best possible legal service by ensuring that they have all of their questions answered as he fights to get them the maximum compensation that they deserve.

Tell us a little bit about your situation to schedule a free consultation.